LVTHN’s ‘Black Lake’ is now sold out from both Ordo Pestilentia and Paradigms Recordings (but still available through the aether). If there are a few remaining in distros, we know not of them. In honour of this we’ve decided to make a recording that came from the same sessions as ‘Black Lake’, but one which eventually followed its own path to oblivion, available on the Ordo Pestilentia Bandcamp page as a free stream (or downloadable for an exceptionally fair price). 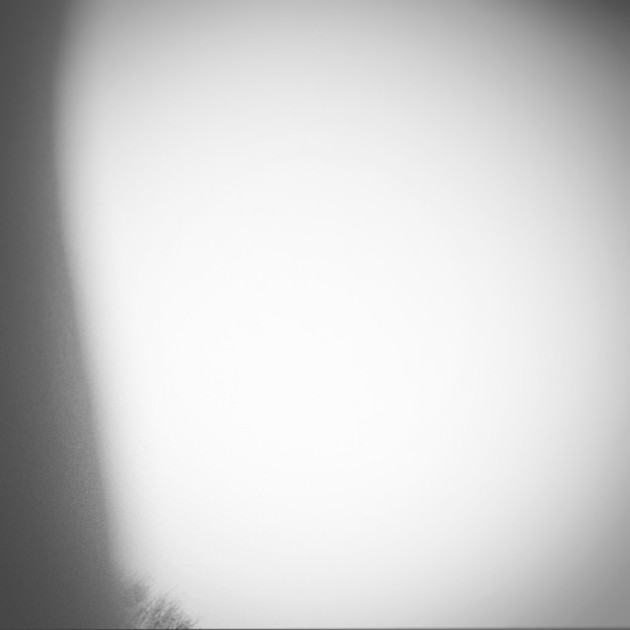 ‘Empire In Flames’ sees a deviation from LVTHN’s forays into a fog-shrouded past and turns to the dust-caked present that so very nearly was. Some of the elements that make up this 28-minute track were eventually re-envisioned and pressed into service for subtle harmonics on ‘Black Lake’, but in this exclusive release they are allowed to follow their own bleak path.

“…listen carefully to these instructions, your life depends on how well you follow them…”

LVTHN’s ‘Black Lake’ is now sold out at the label, so we’ve made it available to stream and download from the Ordo Pestilentia Bandcamp page. The final few physical copies we have in stock are also available to purchase through Bandcamp.

“With LVTHN, Wraiths’ Gaendaal conducts a harrowing descent into the darkest abyss and is here inspired by the haunted shores and murky depths of Scotland’s ancient lochs to bring forth the Black Lake. 4 excursions into the unknown over 48 minutes. Presented in finely screen printed arigato pack and issued in a strict edition of 100 exemplars only.”

A hypnotic, unnerving yet strangely tranquil meditation upon the horrors that drift upon the wake… 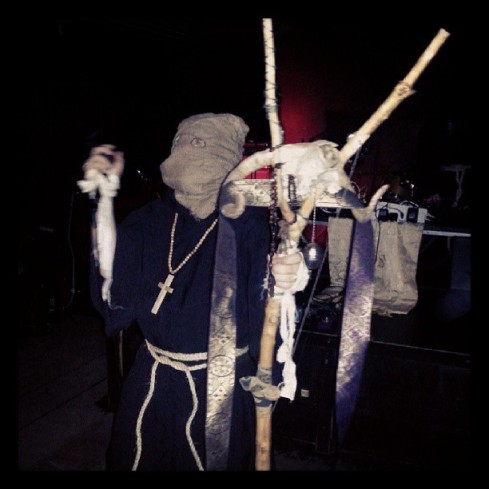 All being ill, Wraiths will be manifesting alongside Barshasketh, Wode & Caïna to provide suitable cacophonics for a one-off event on the 11th October, the blessed day of Æthelburh, Abbess of Barking, who was ‘Drawne up to Heav’n by Chaynes of Goldd’… 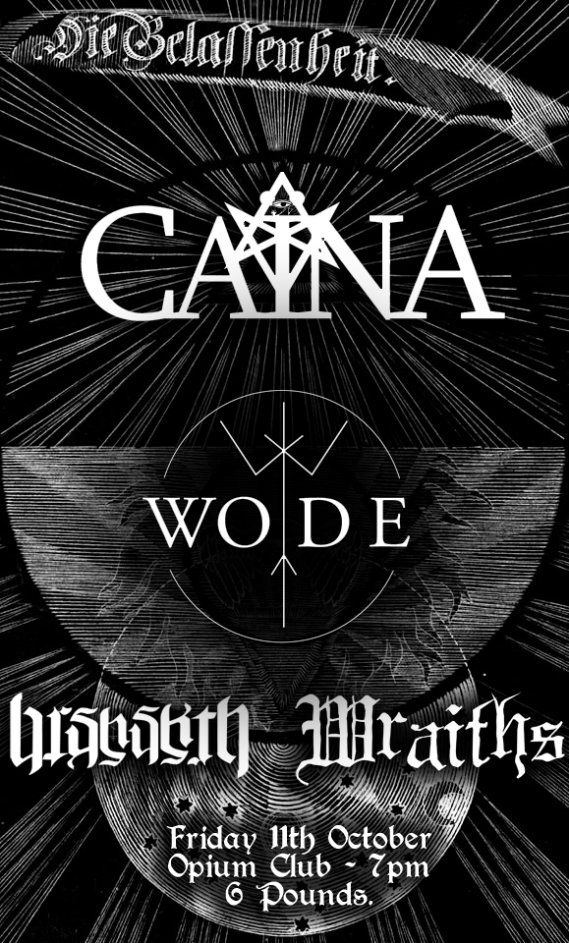 An excellent label who’ve given Wraiths a large amount of support through the years, and now At War With False Noise have a Bandcamp page where you can stream (and buy) an increasing number of excellent releases. One of our favourites is linked below…

Absolute minimal drone created from restricted and restructured sound sources. Released through At War With False Noise on strictly limited cassette, now available for purchase and stream via the Ordo Pestilentia bandcamp page. 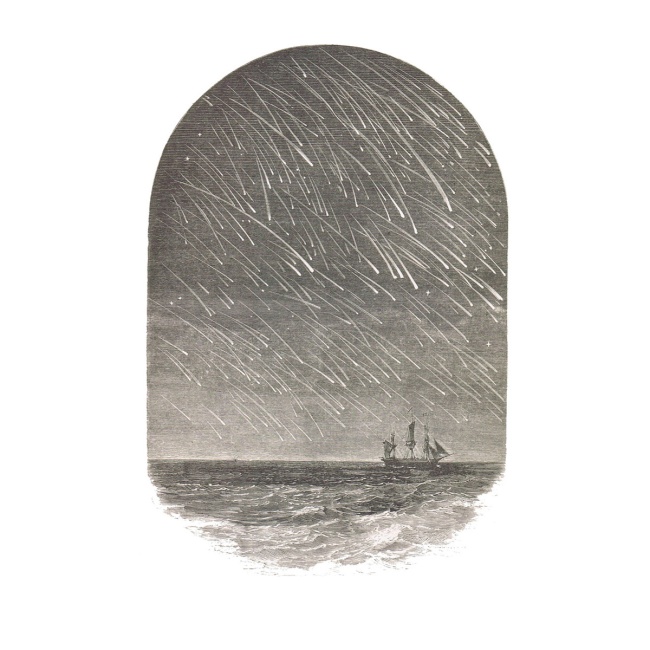 “Sigillum Dei is a project by Gaendaal of Wraiths which builds on singular sound sources and creates something entirely new and often beautifully haunting from them. 45 minutes of minimalist textural drone bliss, a tidal ebb and flow of waveforms creating a truly haunting ambient soundscape.“

Years in the making, fraught with difficulty and still, even now, a bearer of bad blood and woeful tidings but ‘Magpie & Raven’ is perhaps the most accomplished project Wraiths have been involved in. Pyramids, under the guiding eye of R Loren, manage to snatch a fragile beauty from the filth-smeared maw of Wraiths’ vileness…

The final copies of both the vinyl and cassette versions are now available through the Ordo Pestilentia shop, along with an aetheric distillation. All versions come with Wraiths’ previously-unheard original submision to the project in both its edited and full-length versions. More details on the shop page. 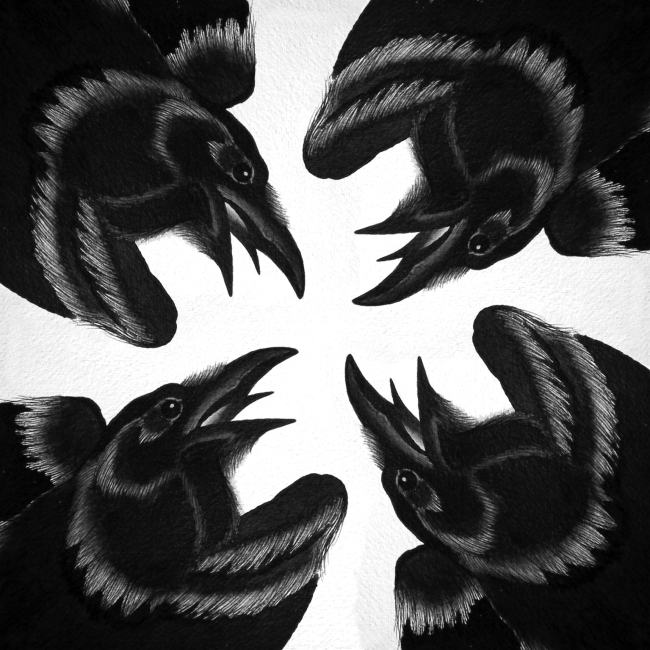 I have found a couple, literally a couple, of these tapes in a forgotten packing case and and they are now available to buy. This edition was limited to 100 copies and sold out at source very quickly, so these are likely to be the last few available. 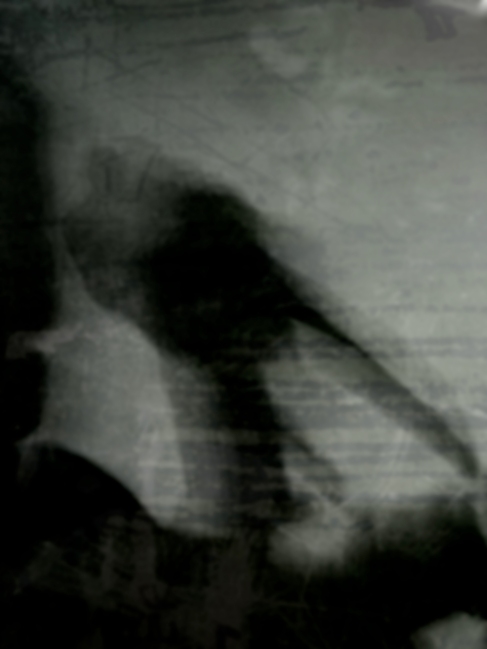 Sigillum Dei contributed a track to Rainbow Bridge’s Minimalism & Juxtaposition online compilation back in July 2012. Fifty artists were each asked to submit a five minute track of minimalist sound and the label explanation outlines the rest;

“This is a compilation of minimal tracks submitted by nearly 50 different experimental artists from around the globe. These 2 to 5-layer tracks were mixed, matched and layered by Justin Marc Lloyd. Besides light mastering, none of the submitted sounds were altered during the collaging process.”

The result is a startling impressive collection of innovative works from the improvisational underground.

We thought, however, that it might be interesting to make Sigillum Dei’s original piece available.

LVTHN – As Flesh Turns To Stone

Another recent discovery in the Black Archives… 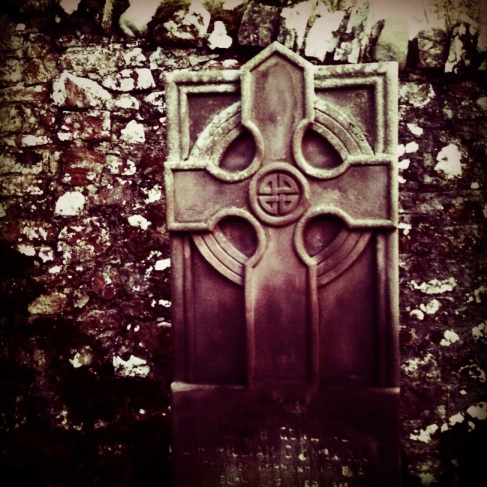 A previously unreleased track from LVTHN, intended to bridge the gap between Throne of Bones/Shrouded by Fog and the later era but which could never find a suitable home, now available for stream and download through the Ordo Pestilentia bandcamp page. In some ways, this is a spiritual successor to the themes initially explored in The Sea-Witch’s Lament.